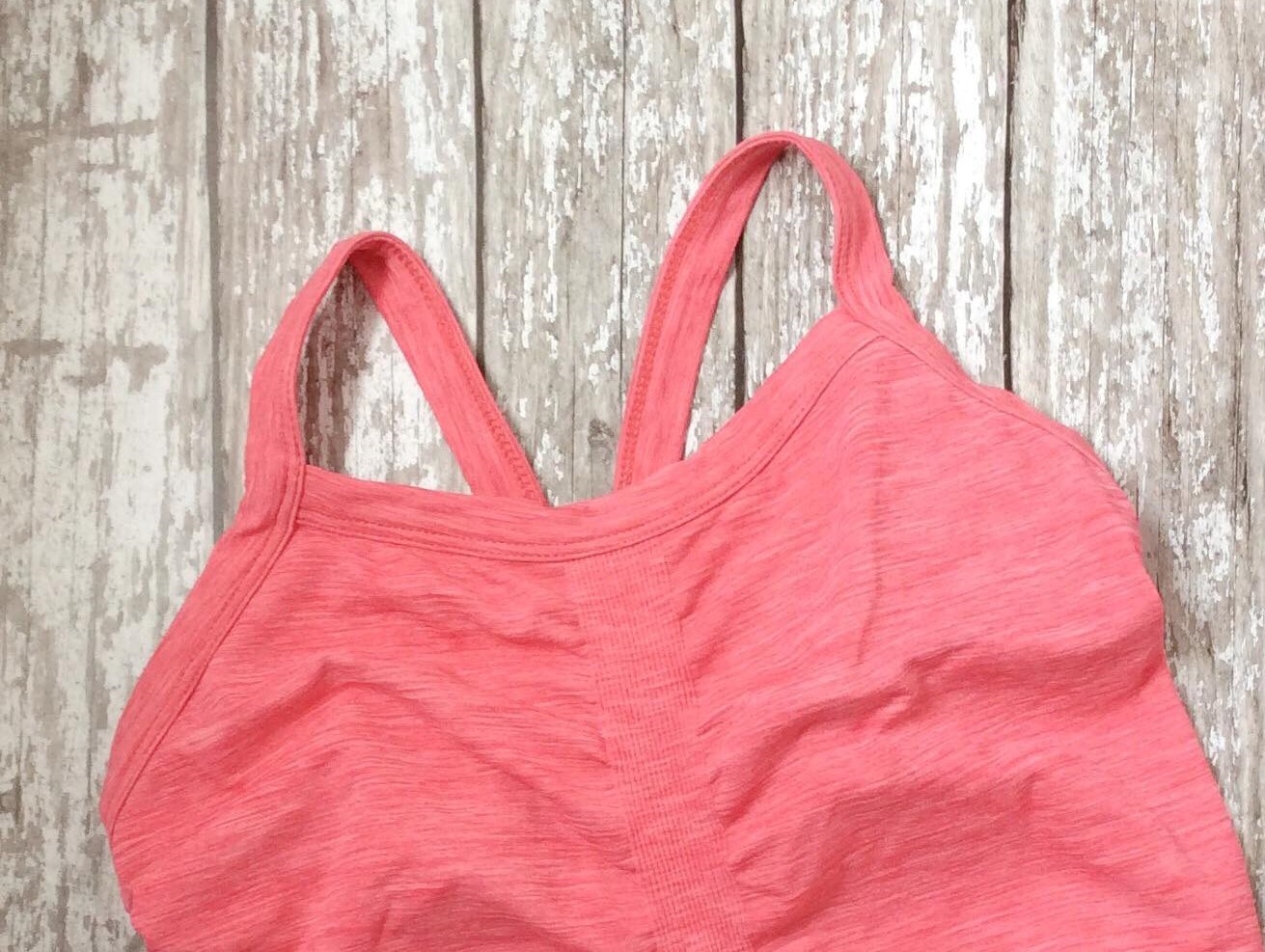 I’ve hated exercise for most of my life. Not in an “I’m tired, can’t be bothered” kind of way, more in an “I despise this sensation and everything that goes with it” way.

As a a teenager. I dreaded P.E and it didn’t matter how hard I tried, I’d always be pretty much bottom of the class. I’ll never forget one of the popular girls at school saying to me during rounders “the idea of fielding Jo is to catch the ball”, after I’d missed it for the umpteenth time.

After leaving school, I did my level best to avoid exercise, and since at uni we walked everywhere, it didn’t matter too much. It was whilst I was at uni that my sister became badly ill with anorexia. I saw the damage that extreme eating can do, and I wouldn’t wish it on my worst enemy. As a consequence, I became very much anti-diet and anti-exercise. In my eyes, serious exercise equated to weight loss, and weight loss was not a good thing.

I’m glad to say that she is now healthy, living the fullest life, and has to be one of the most inspirational girls/women I know. Her experiences made her stronger, and are a lasting reminder to me that striving for “thinness” is not the one. As far as I’m concerned, striving for it brings nothing but misery, and my friends know how cross I get if anyone even mentions dieting! I don’t think any food should ever be off-limits and I truly believe that this is the healthiest approach we can have, because deprivation is the root of unhealthy patterns (maybe a separate blog for another day).

A healthy approach to food but not to exercise

I’ve realised in the last year however, that whilst I’ve developed a healthy attitude to food, I’ve had a really unhealthy attitude to exercise for most of my life. Although I’ve done bits and bobs as an adult – fitness DVDs in the privacy of my room, or the local Zumba class with my housemate – I’ve never really got into any routine or regular activity.

When friends have got into going to the gym, I’ve actually felt worried about them. I’m always scared that they’re going to take it too far, get obsessed, start losing too much weight etc. And I suppose partly if I’m honest with myself, I’ve felt a bit jealous because they’re doing something that I haven’t managed to, and uncomfortable because it’s brought back those teenage memories of embarrassment and inferiority.

Last summer, after doing my back in, and being told by specialists just how weak my back was – and that the injury probably wouldn’t have happened if I was stronger – I realised reproachfully that my attitude was going to have to shift. I started with simple stretches, and then joined a yoga class with work. Yoga was a lot more difficult than expected, but also incredibly therapeutic, and after just a few weeks the osteo mentioned that my back looked stronger. Spurred on I continued, and joined the gym at the back end of last year, shock horror. Guys, I even bought a  sports bra.

Of course, joining the gym and actually going to the gym are two different things. I can’t pretend that I’m going often, but bit by bit, I’ve started to get over the fear of walking in there, and learnt how to use a few of the machines. I say this, in one session I actually fell off the cross trainer, which was mortifying, and pretty painful, because the pedals obviously keep going so your leg starts to get mangled. Smooth. But you know what? I got back up, bruised calves and all, and the cross trainer has become my friend. Sort of.

This blog is an admission I suppose, that I’ve been wrong. However much I’ve hated it, it’s not right to stubbornly keep going through life without looking after my body in the most physical sense. I’m never going to be a gym bunny, or someone who runs marathons (I mean, I’ve never even run a 5k), but just gradually, I’m trying to do a little bit more to keep healthy.

What are your experiences with exercise? I feel like it can be a funny one for a lot of us, so I’d love to know your thoughts on this.