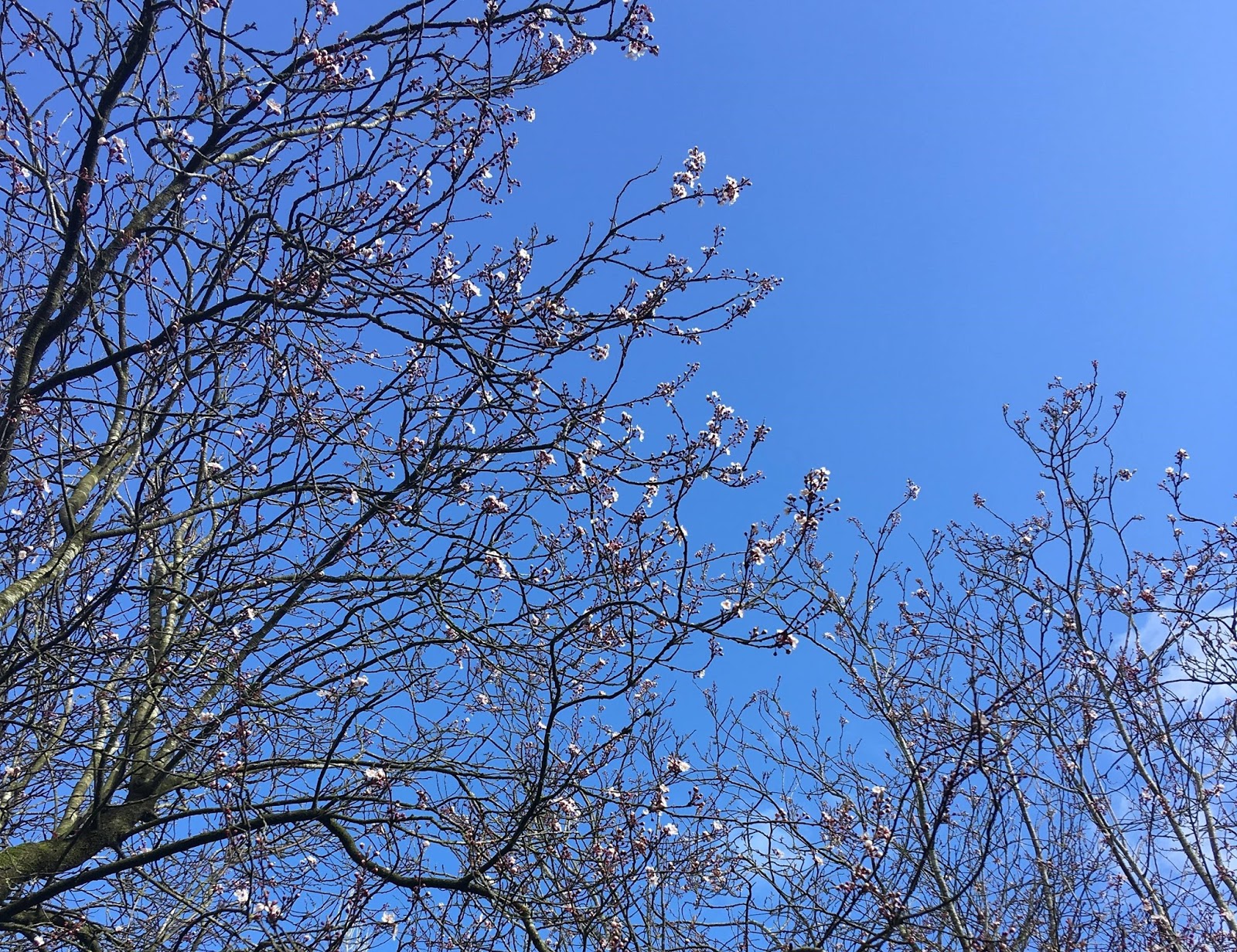 Last week I turned a year older. It’s been a funny old 12 months of ups and downs but I feel like each year comes with a few lessons, so here’s 28 things I’ve learnt at 28. And here’s to another year of life lessons, growing older and (hopefully) wiser!.

1. Yoga is incredible (apart from the time I got stuck and the teacher had to unfold me)
I started yoga in a bid to strengthen my back and it’s definitely helped – if you haven’t tried it I’d recommend it because that stretched out feeling is SO good.

3. I shouldn’t take my back for granted
I’d always thought that back problems were a feature of getting old, not something that happened in your twenties. But passing out with back pain into the bath was kind of a low point of this last year. In a weird way, it’s been a really positive thing, because it gave me the wake-up call to start taking more care of my body.

4. A whole lot about blogging
I started this blog about five or six years ago after graduating from uni but gradually got less and less motivated to write over the years. I made a new year’s resolution to get back into it this year, bought a domain and a template, and did an e-course which gave me the kick-start I needed. I’ve got a lot to learn still but after writing one blog in the whole of last year, and this being the 18th of 2018, my new year’s resolution is here to stay.

5. Not just a dog person
Anyone that knows me knows that I’m just a little bit obsessed with dogs. But this year, after hating cats as a child after a (v traumatic) scratch incident, I’ve made a cat friend. She belongs to a neighbour and regularly comes to the back garden for cuddles and I love her.

6. You can still make new friends

In the last year I’ve met some wonderful girls who’ve become great friends. It’s such a lovely thought that this can still happen whatever age you are.

7. How to make eclairs
This year I decided I wanted to try baking some new things and this was one of them. See how I got on in my 2018 Bakes blog post.

8. Living with a boy is pretty great
I didn’t have too many worries on this front, but you’re never quite sure how it’s going to be. Awesome, it turns out.

9. I love buying furniture
I mean, I love buying a lot of things but this is a new discovery. This is the first year I’ve lived in an unfurnished house, and whilst it’s taken a lot of patience, gradually buying news bits and pieces for the house has been so lovely. I LOVE Ikea.

10. That Costa and Nero are actually better than Starbucks
People have always told me this but I’ve been a Starbucks lover for years. After changing jobs and thereby coffee shops, I’ve realised the error of my ways.

11. How to draw on a tablet
I started doodling last year and it’s gone from hand-drawn scribbles to colouring digitally on my iPad, it’s now one of my favourite hobbies.

12. Being open can help other people
I’ve become increasingly open in the way I talk about mental health, because I suppose I’m more self-aware and more confident in myself than I ever used to be. But it never really occurred to me when I’ve been blabbering on about stuff that it could actually help other people too. This year I’ve had some of the loveliest messages and comments from friends who’ve told me about their own struggles, and it’s the nicest feeling to have been able to help just a little bit by being open.

13. I shouldn’t be a magpie about new social media
Vero who? I jumped on that bandwagon fast. Time to delete I think…

14. Working with guys is great
Throughout my working life so far, I’ve always worked almost entirely with women. But being on a team with two guys the last few months has been so refreshing. I honestly think the best possible work environment is a mix of the two.

15. That my parents aren’t invincible
It kind of feels like your parents can do everything when you’re growing up, but as they’ve gone through various health struggles over the last year, it’s hit home that they’re getting older. Whilst that’s not a lesson I feel I particularly want, they way they stay so relentlessly positive and selfless definitely is.

16. More about what’s important
The older I get, the more it sinks in that health and happiness are what’s important in life – so much more than any job or material thing.

17. Meeting people from the Internet – not on a date – is a thing
Not going to lie, I’ve been on plenty of Internet dates in my time. But I don’t think I’d ever before met up with people I’d met online – to be friends. I recently went for a drink with some girls from the blogging e-course I did, and it turns out this kind of non-date meet up is really fun.

18. I’m addicted to candles
So much so that it got to the point where Aaron banned me from buying any more.

19. Drawing is incredibly therapeutic
Drawing has become a major de-stresser for me, the concentration I need for it stops me thinking about other things, so it’s a good “mindfulness” tool.

20. It’s possible to get a hangover whilst still on the night out
Yes, I now sometimes get a headache WHILST I’M OUT. Goodbye wine :'(

21. The tough times bring you closer
Aaron and I have both had some bad patches of stress in the last year, but as cheesy as it sounds, it really has brought us closer and I’m so grateful for his growing openness  to talk freely with me about mental health.

22. Wrinkles are a thing
Serious first world problem here, but I always thought there’d be a blissful period in my twenties post-spots but pre-wrinkles. It turns out you just get both at once.

23. How to become an urban moutaineer
Yep, that’s right. When we went down to see my sister and her boyfriend in the summer, we “conquered the O2”.

24. I’m getting fussier
I’m not really the kind of person who complains about bad service. I’ve been a waitress and a shop assistant in the past so I know how hard it is, and I still hate to ever say anything negative. But I’ve found myself getting more annoyed about when things aren’t right and as I get older, I really want to try get the balance of being assertive but polite. Can I just say that people who are rude in restaurants are THE WORST PEOPLE. I don’t ever want to become one of them.

25. Bird poo brings you good luck?
Not sure if this is actually true but I’d never heard that one before, until a bird shat on my face in the summer. There’s a first time for everything.

26. Instagram stories
Just a silly one here but you know, I don’t think Instagram stories was a thing a year ago. I love messing about with text and photos, and seeing everyone else’s little updates from their days.

27. You can adopt family
Maybe not just something from the last year, but with my own parents so far away, I’ve felt so grateful for Aaron’s family adopting me into theirs. Not only do I have adopted parents but a grandma, a dog and a brother too!

28. Getting your own work printed is super exciting
One great thing from this year has been getting my drawings printed – it’s such a good feeling to see them come to life!

What have you learnt in the last year? I’d love to know!