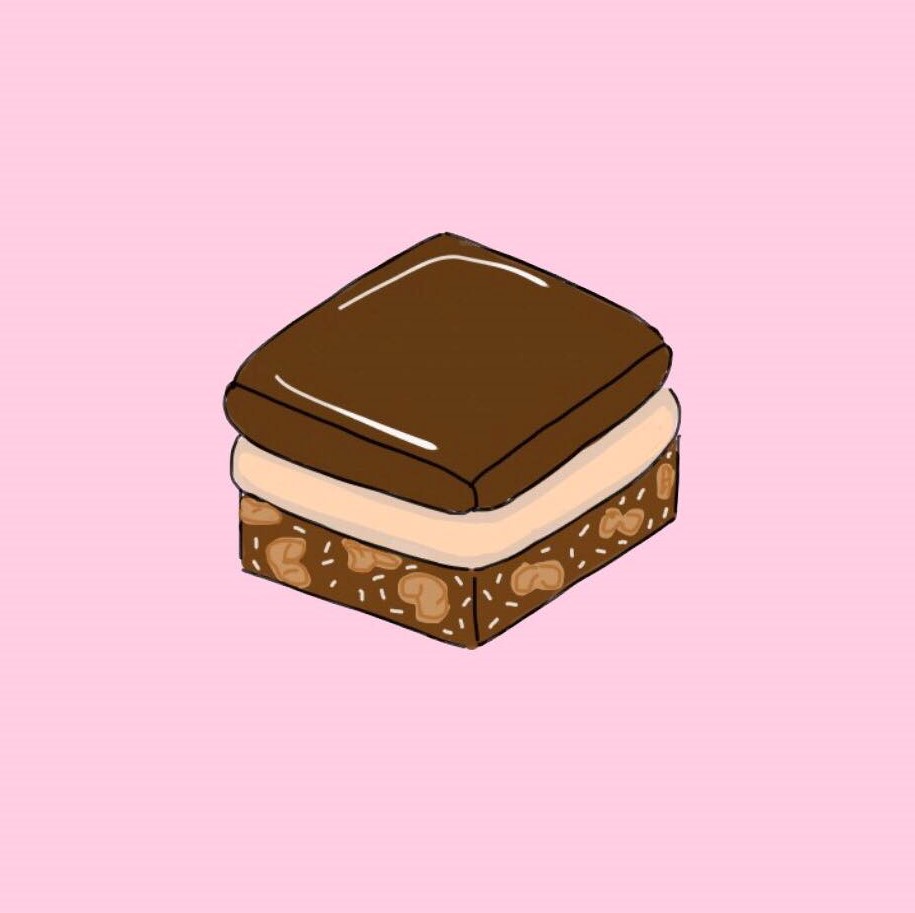 If you read my blog about éclairs, you’ll know that I decided at the start of this year to learn how to bake some new sweet treats. Partly because I feel it’s always good to learn new things, and partly because in this case, I get to eat cake at the end of it.

I’d read about Nanaimo bars years ago (flicking through food magazines is a legitimate hobby) but had never got round to making them,  namely because the long list of ingredients put me off every time I considered it, and three different layers of stuff sounded kind of hard. But this year’s baking challenge is about exactly these kind of recipes, biting the bullet and trying them out anyway.

If you haven’t heard of them before, Nanaimo bars are a Canadian dessert with a nutty biscuit base, a layer of custard-flavoured buttercream in the middle, and chocolate ganache on top. You can probably see why I kept coming back to the idea…

It turned out that it’s not actually as complicated a thing as you might think, and is technically cheating because it doesn’t actually require any baking – it’s kind of like the glamourous sister of tiffin, or something. I followed a recipe from “The Boy Who Bakes” by Edd Kimber – previous winner of the greatest show on earth (GBBO) but there’s lots of recipes online if you want to give it a go.

I took a picture of each step, so here’s what the layers look like: 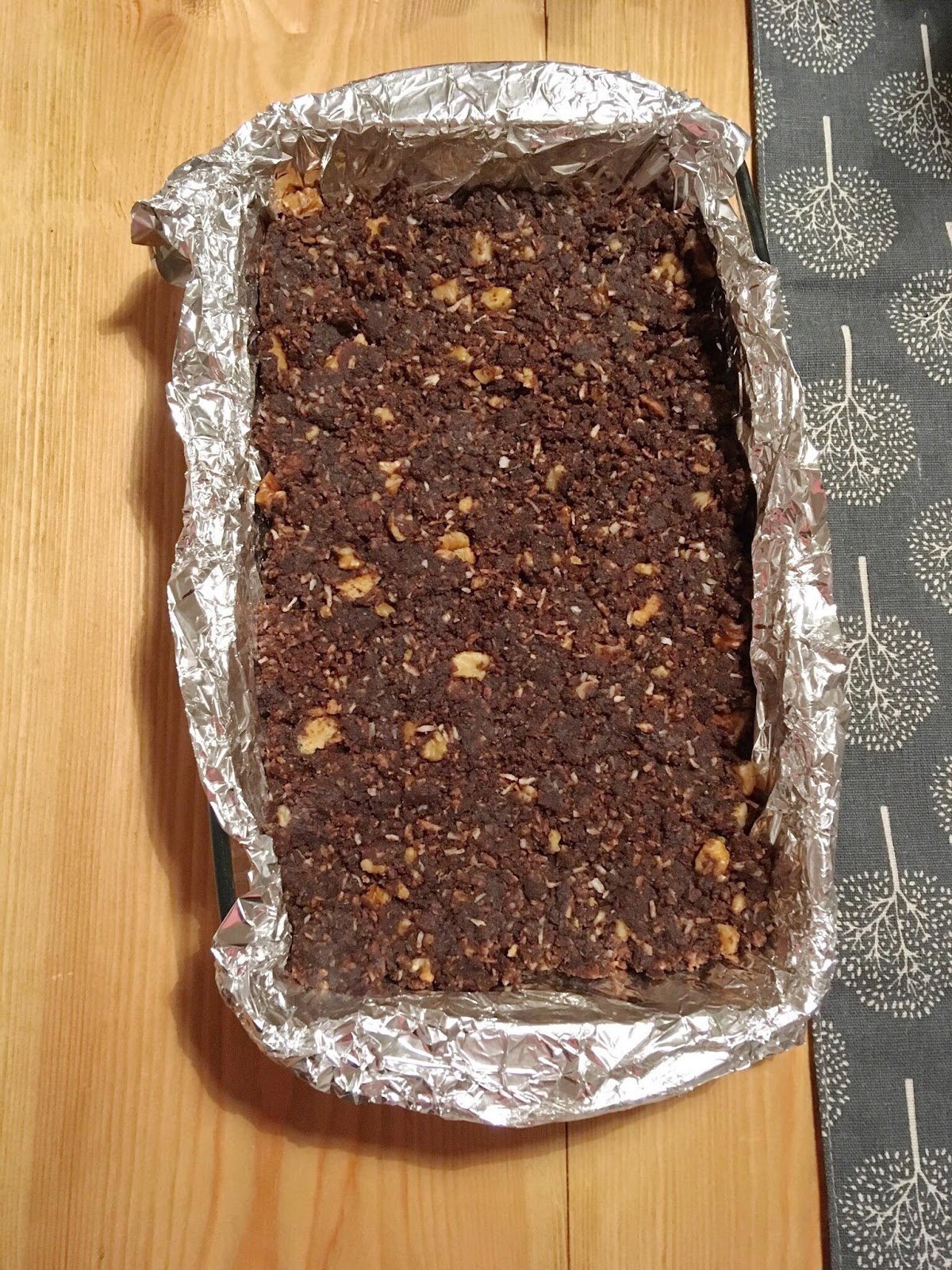 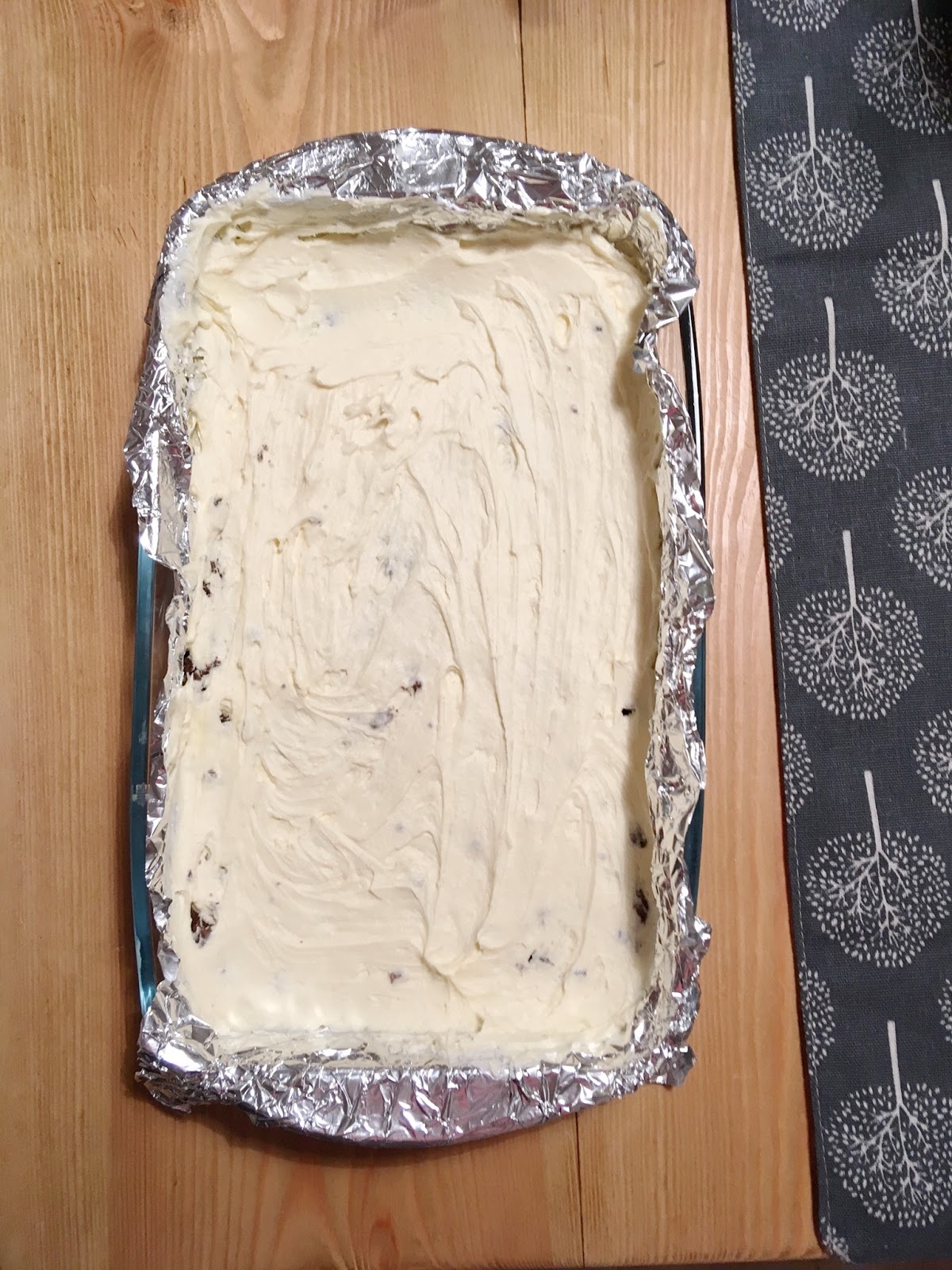 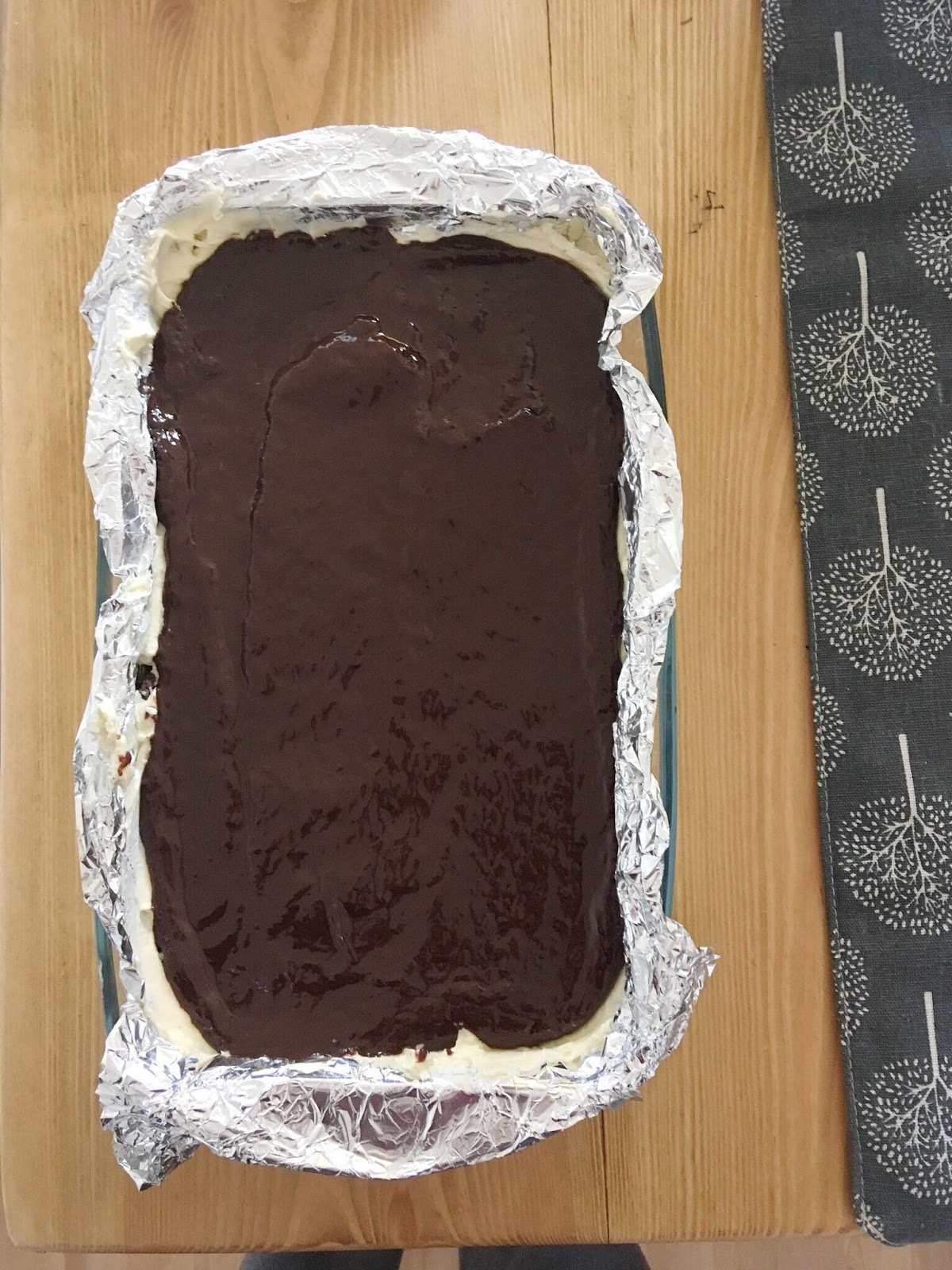 After the layers had all done their fridge time, I had the most gooey and crunchy, yummy little bars of deliciousness to show for myself. My advice is make them for a social occasion – I didn’t do this and as such, have ended up eating a LOT, they’re pretty moreish! 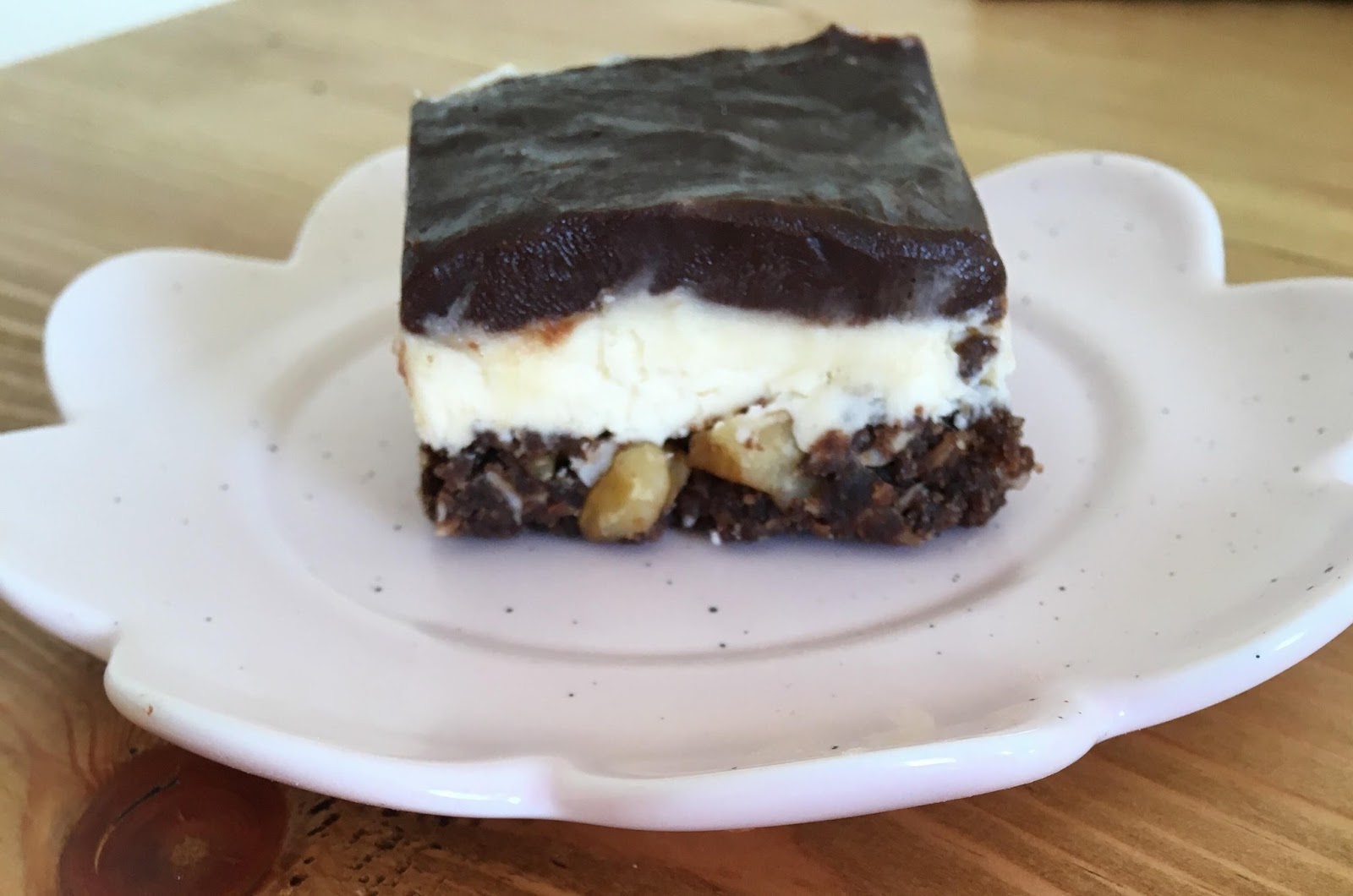 If you have any ideas for what I should bake next, let me know!