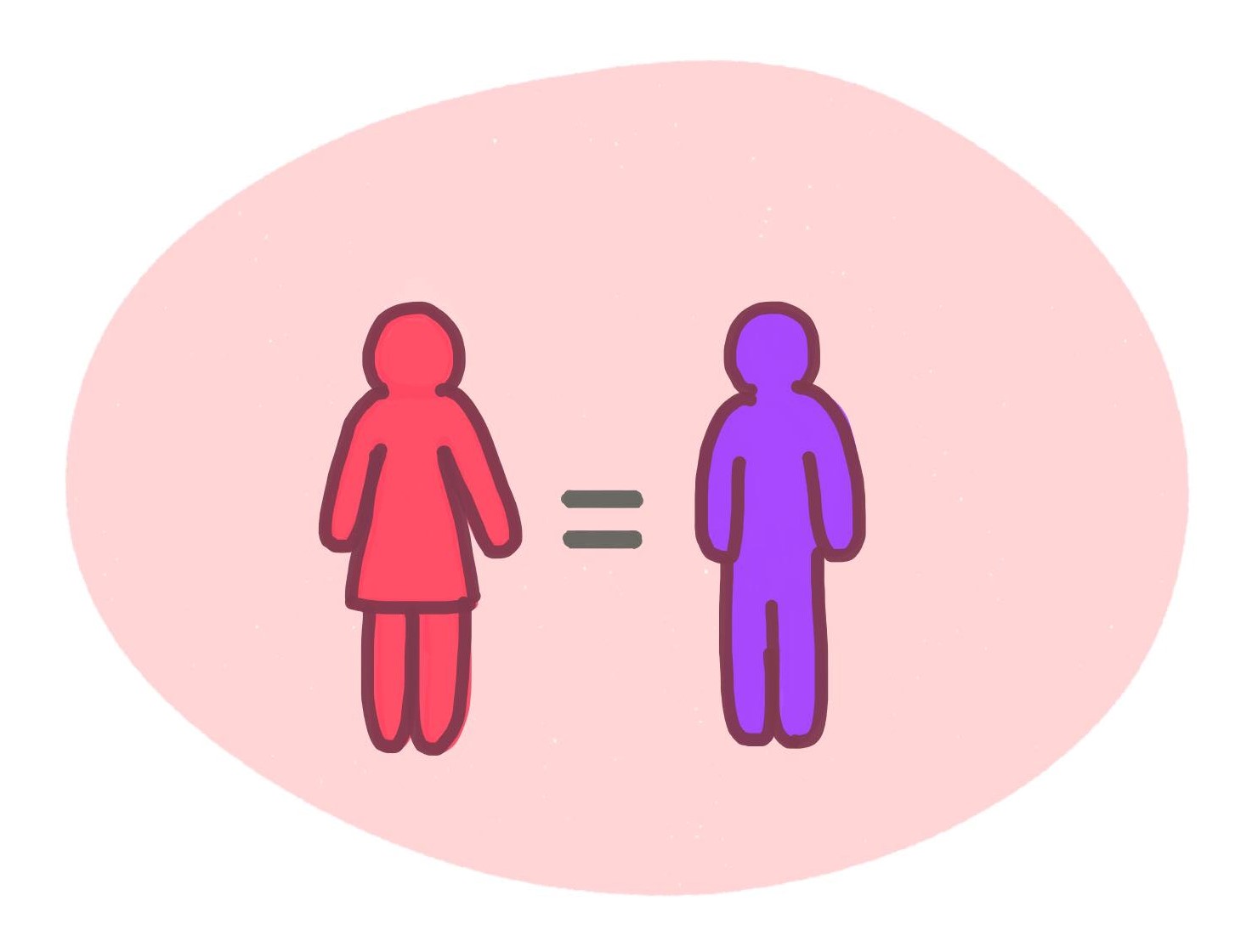 I don’t usually watch the news on TV because it makes me too depressed – I prefer to catch snippets online or on the radio. Perhaps it’s naïve, but to sit and listen to a concentrated half hour of it honestly just leads me to tears sometimes; I can definitely be guilty of taking the “bury head in sand” approach.

Last week I did tune in. First up were the disgusting reports about the Presidents Club charity gala. If you didn’t hear about this, an undercover report by The Financial Times revealed widespread verbal and sexual abuse leveled at the female hosts of the club’s annual men-only fundraising event. The function was held at The Dorchester Hotel in London and included prominent men from the the world of business, media, sport and politics. One of the prizes reportedly offered in the auction was plastic surgery “to spice up your wife”, just to give you a flavour of the hilarity. Excuse me while I hurl.

The next news story was about the court case of Lary Nassar, former doctor to the US gymnast team, and his systematic abuse of the young girls in his care. 156 girls, to be specific. Woman after woman came forward to give their testimony of the evil this man had inflicted on their lives through his sexual assault of their bodies, as they had come to him one by one as naïve and innocent patients, in hope of treatment for sports injuries.

Later on in the programme, another news feature raised questions about Phil Neville’s appointment as coach of the national women’s team, following past sexist tweets being brought to light. In one he’d said that women would be too busy doing household chores to read his tweets, and in another joked about battering his wife (he has since claimed that this related to beating her at sport).

All these stories made me feel sick to varying degrees. You might argue that the last was nothing in comparison to the first two. It wasn’t illegal; it didn’t involve sexual abuse. And you’d be right. But it’s still not worth ignoring – a culture that talks about women in a degrading way is a platform. Talk might stop at talk for many, but not for all. It didn’t for the men that felt it was acceptable to grope the hostesses at the Presidents Club dinner. It didn’t for Nassar either. In truth these three news features were all interconnected. In none of them were females equal to males. They all bore testimony to a Western society that, regardless of priding itself on equality, hasn’t got there yet.

You know what though? Following the Financial Times report, the Presidents Club was forced to disband. One co-chair of the club had to resign from the Department of Education board, while the property company of another lost a major financial backer. Larry Nassar was sentenced to 175 years in jail, and was forced to sit and listen to the women he had abused, as they spelt out the pain and misery he had wreaked on their lives. Neville was forced to apologise and explain himself.

None of these consequences make any of it okay. It’s all still bile-inducing. But following the revelations about Harvey Weinstein last year, and the subsequent conversations around the #metoo hashtag, as well as the Time’s Up campaign, the space is opening up to talk more about gender equality – aka feminism (to me they are one and the same). For the ugliness not to get buried under the surface, but to be uprooted for all to see. Last month, actresses wore black to the Golden Globes and singers wore white roses to the Grammys, in solidarity with Time’s Up. On the 21st January, hundreds of thousands took part in women’s marches around the world, protesting for equal rights. Of course you don’t need to be a celebrity or attend a march to be part of this movement, this is about women – and men – people, coming together to keep the conversation on the agenda. Because the more we talk about sexism, the less places it has to hide. As K J Whitaker recently wrote in The Guardian, “revolution is in our hands”.