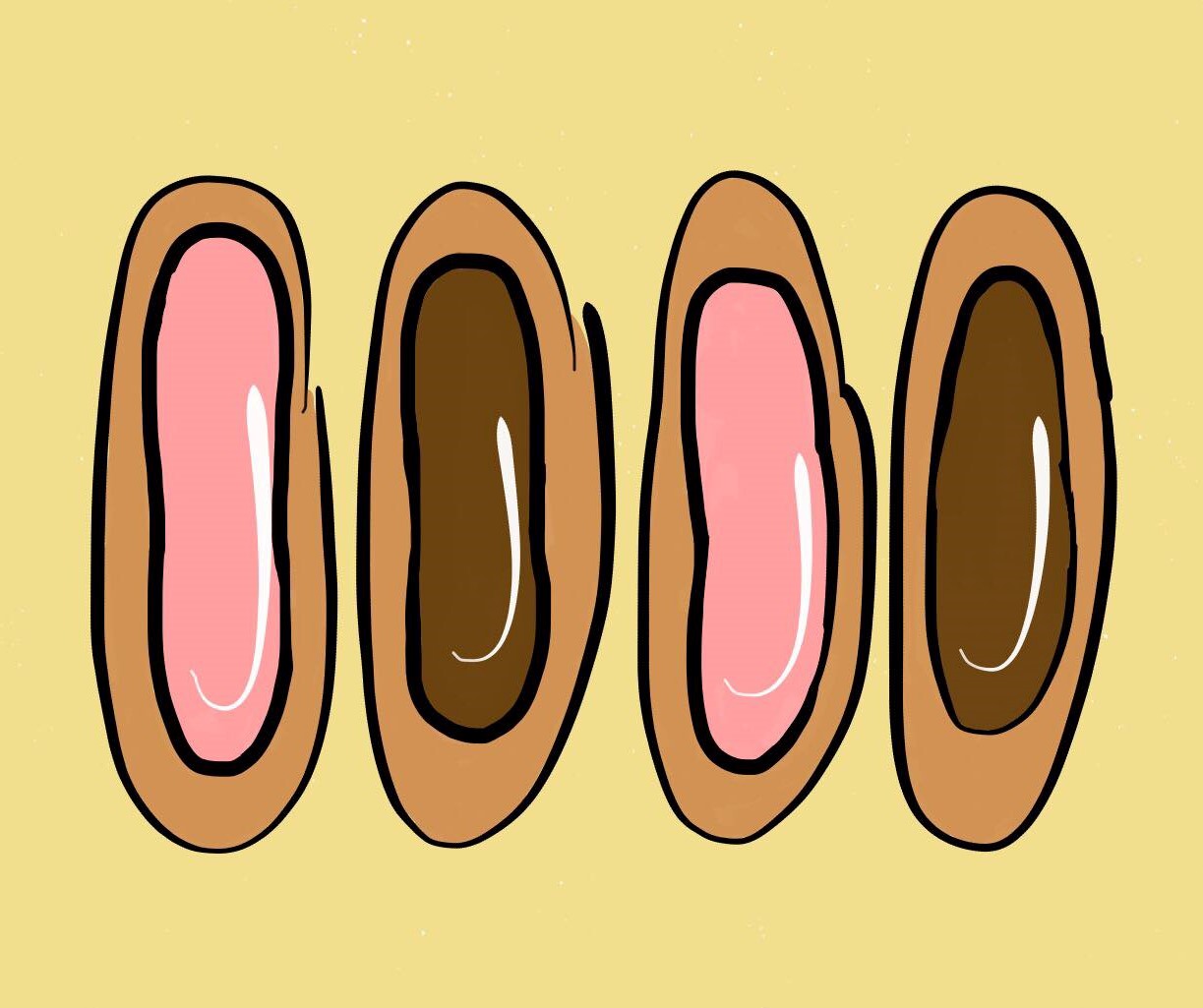 I always think that New Year goals are bound to be more successful if you take something up instead of giving something up.

After watching Julie & Julia for the umpteenth time (can I humbly suggest that if you haven’t seen this film, you need to), and seeing Julie’s character cook and blog her way through an entire French recipe book in the space of a year, I felt inspired to go back to baking. Not things I’d made before, but try out some new techniques and learn some skills of my own, instead of just salivating over the Bake Off (seriously, even the illustrations before they start baking make me hungry).

Some time ago I was given a French éclair making kit – complete with recipe book, piping bags and nozzles. I’d wanted to give it a go for a while, so following my window of inspiration post-film, I opened up the book and flicked through, admiring the food shots and wincing at the amount of steps in the recipes. After not that long, I decided éclairs were too complicated and promptly shut the book.

But somehow the thought persisted, and I couldn’t let a little cream-filled pastry defeat me. So it was that yesterday I transformed into Nigella and whipped up the little delights dressed in a silk gown, laughing to myself in my amply sized pantry. I definitely didn’t find myself in trackies swearing as bits of cream flew everywhere and I reached for the third piping bag following a disastrous attempt to fire cream through the wrong nozzle.

These are the things that happen – partly to me because I’m clumsy – but mainly to a lot of us when we do something for the first time. Nevertheless, when you’re sitting down to complete gooey deliciousness, and you realise you’ve accomplished something new, it’s totally worth it. This year I’m planning more baking challenges so I’ll let you know how they go. If you have any ideas for what I should make next, let me know! What are you taking up for 2018? 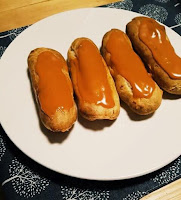 I used a recipe book I got as a present, but BBC Good Food have lots of great éclair recipes.